Actress and OnlyFans star Denise Richards has joined a number of age-defying celebrities who have been posting snaps on social media flaunting their physiques. However, the star has sparked debate after sharing a photo of her posing in a black see-through bikini dress. Posting a series of photos on Instagram, the 51-year-old wows in the black ensemble, which features a black bikini with a sheer dress covering the rest of her body.

Her hair is styled in a messy half-up-do as she poses with her arms outstretched in front of a tree.

Many fans could not get over how amazing the star looked, with a number of people flocking to the comments to compliment her.

“You’re gonna be 70 and the camera is still gonna love you,” one said. “You look stunning,” a third added while others called her “flawless” and a “goddess”.

Not everybody was a fan of her snaps, with some taking to the comments to troll the star.

“Why are you going the trashy apparel?” one asked. 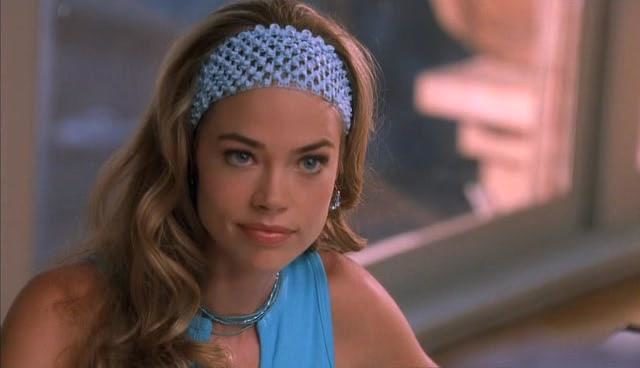 “Plenty of older ladies pose without photoshopping themselves 20 years younger … you should try it,” another savage comment read.
The OnlyFans star was also mocked earlier this week after she posted a photo of herself wearing a long-sleeved metallic rose gold jumpsuit.

“She has seen better days,” one commented.

“Is this a Christmas joke?” somebody said.